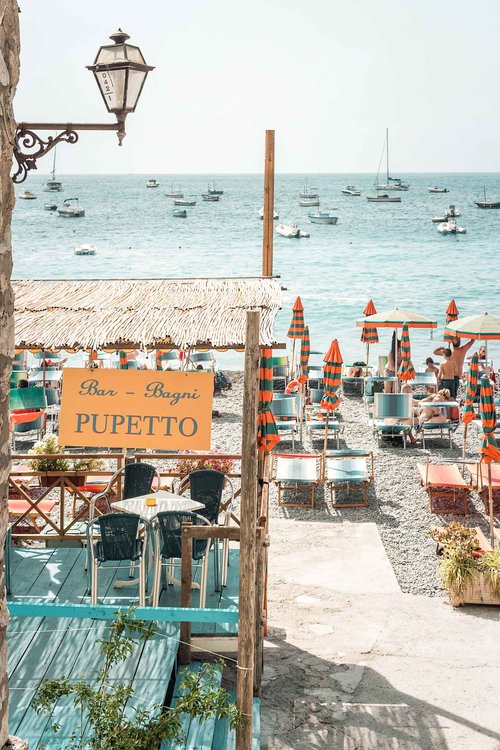 it was such a memorable vacations, One of the most beautiful vacation destinations I have ever been to. Absolutely beautiful scenery! Highly recommend this as a must visit vacation destination! its romantically breathtaking. I wish I have a whole month staying there and experience the life like the locals

The Amalfi Drive is the conventional name of a section of road which runs along the stretch of the Amalfi Coast between the southern Italian towns of Sorrento and Amalfi. The road was originally built by the Romans. The drive between Salerno, at the southern base of the peninsula, and Positano follows the coast for about 80 km. For the greater part of its route, the road is carved out of the side of the coastal cliffs, giving views down to the Tyrrhenian Sea and on the other side up to the cliffs above. The road passes through the village of Positano, which is built on the side of the hill. Both the village and the whole drive are tourist attractions in the area.

places you should consider visiting while at almalfi

Restaurant worth of visiting

La Sponda, Restaurant, Italian – such a romantic and beautiful interiors, With a view of the tiled dome of Positano’s main church and out over the sea, the dining room has hand painted ceramic floors, leafy vines that wind up the whitewashed walls and in the evening, the glimmer of 400 candles. The Michelin starred kitchen is overseen by the young chef, Gennaro Russo who has also cooked with the famed Italian chef Massimo Bottura

Chez Black Positano, With its beachside location, this popular restaurant in Positano is right in the middle of all the action. Everything is served on hand painted ceramic plates by a funny and friendly staff. The menu here is solid. The food and prices are good value for money

La Tonarella, The easiest way to reach La Tonnarella is by boat. There is a regular shuttle service from Amalfi. You can also get to the beach from the main Amalfi Coast road by walking down a few hundred steps. This little slip of a beach and the houses set into the steep cliff above are home to a few fisherman. The restaurant has been here since the 1960s when the Amalfi Coast became the chosen getaway for movie stars and celebrities. There is even a dish named after Jaqueline Kennedy who used to dine here. Spaghetto di Jacqueline is a mix of zucchini, parmesan cheese and pancetta. The menu is mostly seafood and your best bet is to just ask what’s fresh and let them bring out plate after plate.

Other things you should do while at Almalfi

Things to do in Positano, Italy

SCOOTER RIDE AROUND THE COAST

STAY AT (OR AT LEAST VISIT) HOTEL POSEIDON

DANCE THE NIGHT AWAY AT MUSIC ON THE ROCKS 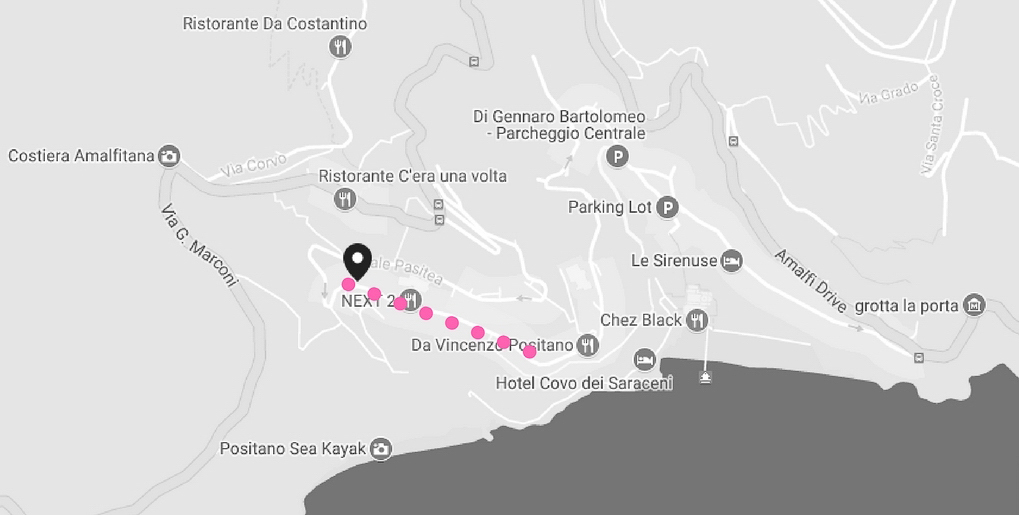